Multi-threaded programming has always been of interest to developers to increase application performance and optimize resource usage. This guide will introduce you to Bash multi-threaded coding basics.

What Is multi-threaded programming?

A picture is worth a thousand words, and this holds when it comes to showing the difference between single (1) thread programming and multi-threaded (>1) programming in Bash:

Our first multi-threaded programming setup or mini one-liner script could not have been simpler; in the first line, we sleep for one second using the sleep 1 command. As far as the user is concerned, a single thread was executing a single sleep of one second.

In the second line, we have two one-second sleep commands. We join them by using a & separator, which does not only act as a separator between the two sleep commands, but also as an indicator to Bash to start the first command in a background thread.

Normally, one would terminate a command by using a semicolon (;). Doing so would execute the command and only then proceed to the next command listed behind the semicolon. For example, executing sleep 1; sleep 1 would take just over two seconds – exactly one second for the first command, one second for the second, and a tiny amount of system overhead for each of the two commands.

If you would like to view an additional example of background process handling, please see our Bash Automation and Scripting Basics (Part 3) article. Additionally, Bash Process Termination Hacks may be of interest.

Let’s now proof that we are effectively running two sleep processes at the same time:

Here we start our sleep process under time and we can see how our single threaded command ran for exactly 1.003 seconds before our command line prompt was returned.

However, in the second example, it took about the same time (1.005 seconds) even though we were executing two periods (and processes) of sleep, though not consecutively. Again we used a background process for the first sleep command, leading to (semi-)parallel execution, i.e., multi-threaded.

We also used a subshell wrapper ($(...)) around our two sleep commands to combine them together under time. As we can see our done output shows in 1.005 seconds and thus the two sleep 1 commands must have run simultaneously. Interesting is the very small increase in overall processing time (0.002 seconds) which can be easily explained by the time required to start a subshell and the time required to initiate a background process.

In Bash, multi-threaded coding will normally involve background threads from a main one-line script or full Bash script. In essence, one may think about multi-threaded coding in Bash as starting several background threads. When one starts to code using multiple threads, it quickly becomes clear that such threads will usually require some handling. For example, take the fictive example where we start five concurrent periods (and processes) of sleep in a Bash script;

When we start the script (after making it executable using chmod +x rest.sh), we see no output! Even if we execute jobs (the command which shows any background jobs in progress), there is no output. Why?

The reason is that the shell which was used to start this script (i.e., the current shell) is not the same shell (nor the same thread; to start thinking in terms of subshells as threads in and by themselves) that executed the actual sleep commands or placed them into the background. It was rather the (sub)shell which was started when ./rest.sh was executed.

Let’s change our script by adding jobs inside the script. This will ensure that jobs is executed from within the (sub)shell where it is relevant, the same one as to where the periods (and processes) of sleep were started.

This time we can see the list of background processes being started thanks to the jobs command at the end of the script. We can also see their PID’s (Process Identifiers). These PIDs are very important when it comes to handling and managing background processes.

Another way to obtain the background Process Identifier is to query for it immediately after placing a program/process into the background:

Similar to our jobs command (with new PID’s now as we restarted our rest.sh script), thanks to the Bash ${!} variable being echoed, we will now see the five PID’s being displayed almost immediately after the script starts: the various sleep processes were placed into background threads one after the other.

Let’s expand our script now with the wait command to handle our background threads:

Here we expanded our script with two wait commands which wait for the PID attached to the first and second threads to terminate. After 10 seconds, our first thread exists, and we are notified of the same. Step by step, this script will do the following: start five threads at almost the same time (though the starting of the threads itself is still sequential and not parallel) where each of the five sleep‘s will execute in parallel.

Using the Bash idioms &, ${!} and the wait command give us great flexibility when it comes to running multiple threads in parallel (as background threads) in Bash.

If you enjoyed reading this article, have a look at our Bash Process Termination Hacks article. 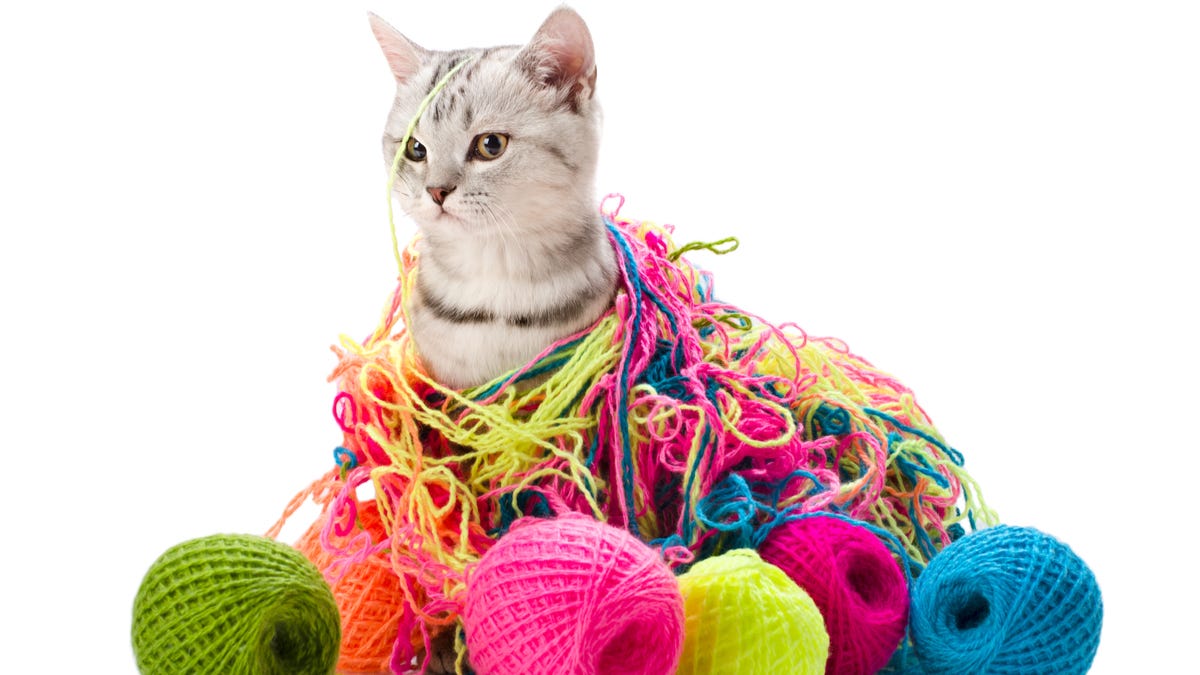