Red Hat generates revenue from RHEL by selling subscriptions. A subscription provides access to corporate-grade customer support, cloud-based services, managed solutions, packaged software, and more. Knowing you have the appropriate levels of support available makes the adoption of RHEL by your organization much more attractive. If you’re trusting your critical processes to RHEL, you need to know Red Hat has your back.

Organizations without the budget for RHEL subscriptions still desired RHEL’s stability and performance. RHEL—just like every other Linux—is based on a number of open source projects such as the Linux kernel. That in turn means the RHEL source code must be made publicly available, at no cost. Anyone can review the code, and anyone can modify it or use it to create a new product. To satisfy those terms, the RHEL source code is available to anyone who wants it.

Having access to the source code is great, but being able to take that source code and create an installable, runnable operating system is something else altogether. That alchemy requires expertise, time, build-chains, servers, repositories, and money.

That’s not to say it can’t be done. It can—if you put together the resources to make it happen. Luckily, that’s what the world of open source is great at. If you can create sufficient buzz around a project and attract enough suitably skilled and devoted individuals, you can hit critical mass and find yourself with a viable community and a robust product.

That’s exactly what Greg Kurtzer, Lance Davis, Rocky McGough, and others did in the early 2000s, resulting in the launch of CentOS—Community Enterprise Linux Operating System—in May 2004.

It was the free, open source, production-ready clone of RHEL that the world was waiting for.

The Rise and Fall of CentOS

CentOS was a roaring success. Global brands that rely on CentOS include Rackspace, GoDaddy, Disney, and Verizon. Many companies create products targeting the CentOS platform such as Riverbed, Juniper, and Fortinet.

CentOS was a victim of its own success. Its market penetration always outstripped the resources of the CentOS community. In 2014 Red Hat offered financial backing to allow CentOS developers to work full-time on CentOS. This was accepted, and Red Hat brought CentOS in-house. Red Hat also negotiated a new governance scheme for the CentOS project, including an irrevocable Red Hat majority on the CentOS board. Effectively, Red Hat came to own and control the CentOS project.

The expected payback when someone forks an open source project is that changes they make to the source code are fed back to the original project. But the whole premise was for CentOS to be binary compatible with RHEL. So the CentOS project didn’t introduce anything new that could be given back to Red Hat and RHEL. The relationship was a one-way street. Meanwhile, CentOS was massively impacting RHEL subscriptions.

Mike McGrath, Red Hat’s VP of Linux Engineering is on record as saying “CentOS itself was not actually providing much usefulness to Red Hat.” That might be the understatement of the year.

In Dec 2020, Red Hat CTO Chris Wright announced a major change to the CentOS road map. CentOS would be discontinued and replaced by a new project called CentOS Stream. This is a rolling release tracking just ahead of RHEL on a development branch. Development branches aren’t stable. They’re cutting edge but unpredictable, and so unsuitable for mission-critical deployments. The bottom line is CentOS Stream will never be production-ready. Furthermore, CentOS version 8—the current version—will go end end-of-life on Dec 31, 2021,  instead of in December 2029.

So Red Hat has eventually found a way to benefit from CentOS and removed the problem of CentOS being used as a subscription-free, drop-in replacement for RHEL into the bargain. Not that the CentOS user base thinks much of the bargain.

But what worked once, can often work again.

The Birth of Rocky Linux

Greg Kurtzer, one of the co-founders of CentOS, has launched a new project to create a binary compatible, bug-for-bug identical, free version of RHEL, with a stable, point release system. Just like he did in the early 2000s. Basically, they’re doing CentOS “classic” all over again. In honor of the late Rocky McGough, one of the co-founders of CentOS, the new project has been christened Rocky Linux.

Completely outside of the Red Hat camp—just like CentOS used to be—Rocky Linux is governed and administered by the Rocky Enterprise Software Foundation. Seven months after announcing the project, the first GA version of Rocky Linux was released.

CentOS releases used to follow the numbering of RHEL releases. This made it easy for users to know which version of RHEL was used as the source code base for any CentOS build. Rocky Linux is going to continue that tradition, so its initial release is Rocky Linux 8.4, code name Green Obsidian.

If you’re a CentOS user and have been wondering which distribution to check out next, Rocky Linux could be the RHEL doppelganger you’re looking for. It’s everything that made CentOS so popular, by many of the people who made CentOS.

A Quick Peek at Rocky Linux

Installation is as straightforward and unfussy as you’d expect.

Selecting “Install Rocky Linux 8” from the installation menu runs through a familiar set of screens. Pick your keyboard and locale, set a root password, and choose your partitioning scheme, and the file copying part of the installation starts.

When the file copying is finished, accept the license (a 3-clause BSD License) and either add some users or wait and do that when you’ve logged in. That’s it.

Reboot and you’ll see the Rocky Linux login screen. Once you’re logged, a familiar if minimalist GNOME 3.32.2 desktop greets you.

As you’d expect there is very little software pre-installed. Those choices are left to you.

What Kurtzfer and his army of volunteers and contributors have managed to achieve in seven months is hugely impressive. And needless to say, there is a tremendous demand for their replacement for CentOS. In the first 72 hours post-launch, there were 70,000 downloads from their tier 0 mirror alone, and there are 100 other mirrors.

Big names are keen to be associated with Rocky Linux too. Google is a “principal sponsor” of the RESF and has made a customized Rocky Linux for the Google Compute Engine. Microsoft has enrolled as a partner of the RESF and is committed to ensuring Rocky Linux is available on their Azure platform.

A project isn’t about software alone. The Rocky Linux project has spent a lot of time deciding and formalizing its internal structure, governance, and ethos.

Speaking of the RESF’s charter, the Rocky Linux FAQ says “Critical in this charter is the establishment of principles that enable and protect the community: transparency, community involvement, open development, and independence. Rocky Linux will never be controlled, purchased, or otherwise influenced by a single entity or organization.”

Once bitten, twice shy CentOS users might take some comfort in the fact that the emphasis is theirs, not mine. 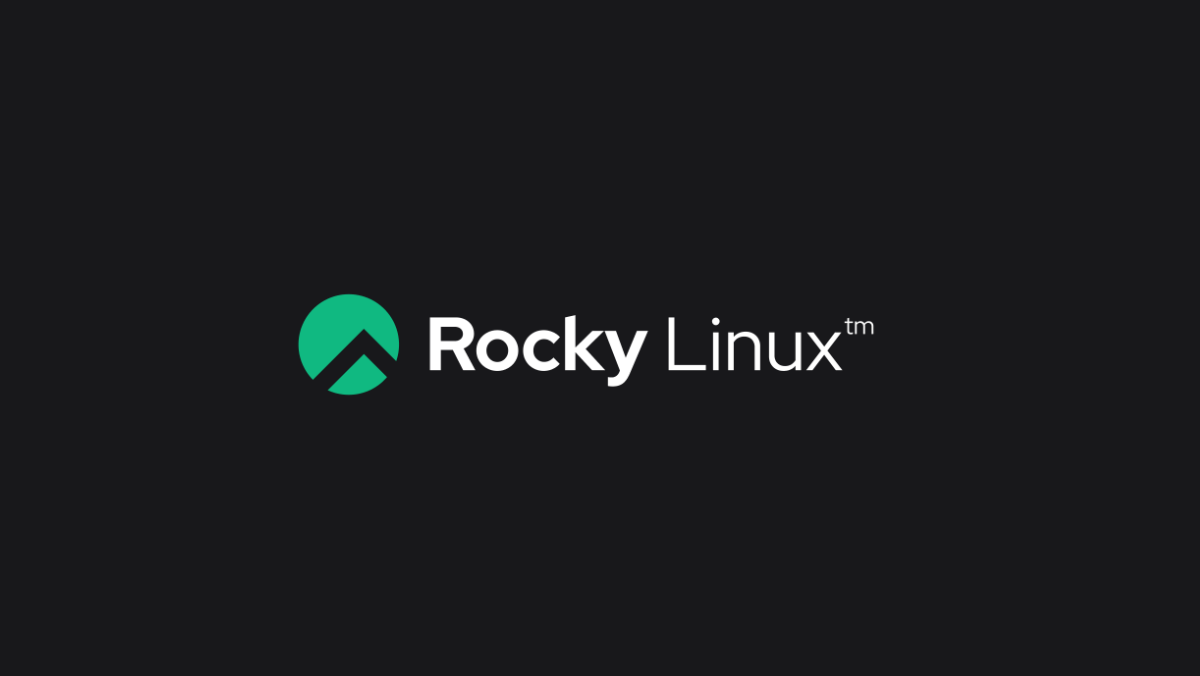