Visual Studio has a handy feature for running commands before or after builds. This can be used to automate some of your development process, such as pulling in dependencies during the prebuild phase, or sending build artifacts to development environments.

Setting Up Prebuild and Post-build Commands 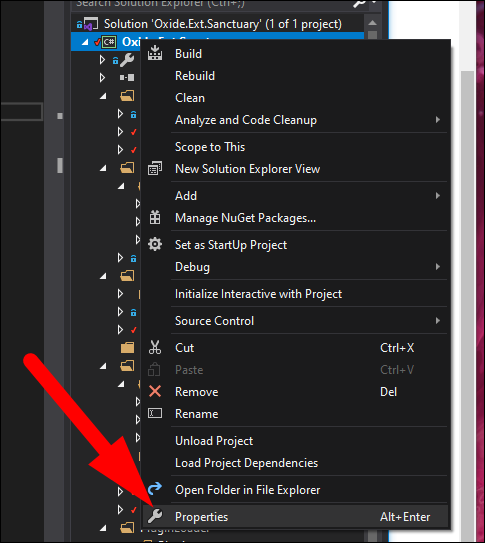 Then, under “Build Events,” you’ll find the controls for setting the commands that run before and after the build. This is a default CMD prompt, so if you want to execute Powershell or Bash commands, you’ll need to launch Powershell or WSL respectively, and pass it in a script.

Note that this command is executed in the directory of the build artifacts. This can vary depending on your configuration, but it’s generally project/bin/ProfileName/. You’ll need to add relative references to run commands at higher subdirectories. 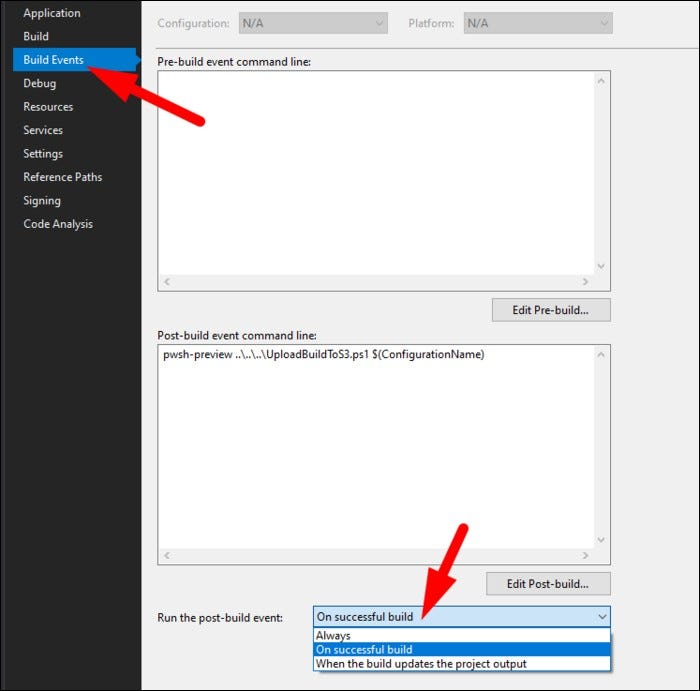 If you click “Edit Post-Build,” you’ll see a window listing all the variables you can pass to your script. 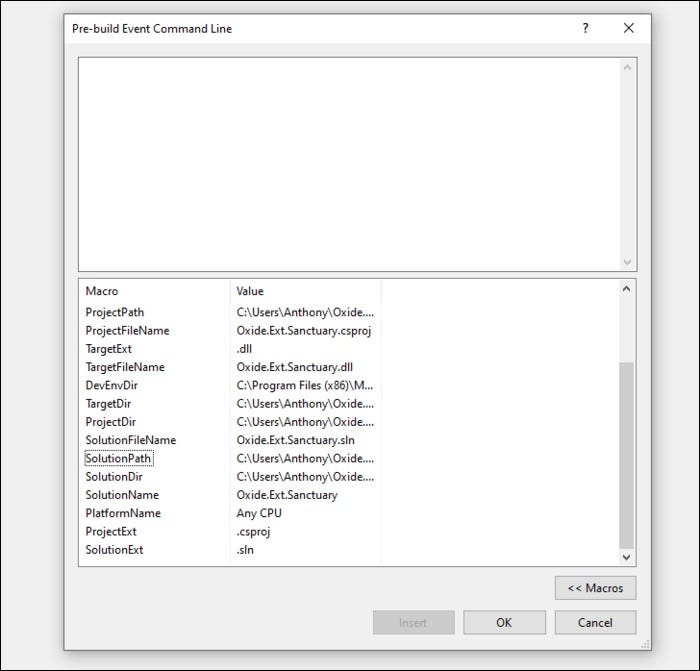