Covariance and contravariance are terms which describe how a programming language handles subtypes. The variance of a type determines whether its subtypes can be used interchangeably with it.

Variance is a concept that can seem opaque until a concrete example is provided. Let’s consider a base type Animal with a subtype of Dog.

All “Animals” can walk, but only “Dogs” can bark. Now, let’s consider what happens when this object hierarchy is used in our application.

Since every Animal can walk, we can create a generic interface that exercises any Animal.

The AnimalController has an exercise() method that typehints the Animal interface.

Now we have a DogRepository with a method that is guaranteed to return a Dog.

What happens if we try to use this value with the AnimalController?

This is permissible in languages where covariant parameters are supported. AnimalController has to receive an Animal. What we’re passing is actually a Dog, but it still satisfies the Animal contract.

This kind of relationship is particularly important when you’re extending classes. We might want a generic AnimalRepository that retrieves any animal without its species details.

DogRepository modifies the contract of AnimalRepository—as callers will get a Dog instead of an Animal—but doesn’t fundamentally change it. It’s just being more specific about its return type. A Dog is still an Animal. The types are covariant, so DogRepository‘s definition is acceptable.

Let’s now consider the inverse example. It might be desirable to have a DogController, which alters the way in which “Dogs” are exercised. Logically, this could still extend the AnimalController interface. However, in practice, most languages won’t allow you to override exercise() in the necessary way.

In this example, DogController has specified that exercise() only accepts a Dog. This conflicts with the upstream definition in AnimalController, which permits any “Animal” to be passed. To satisfy the contract, DogController must, therefore, also accept any Animal.

At first glance, this can seem confusing and unhelpful. The reasoning behind this restriction becomes more clear when you’re typehinting against AnimalController:

The problem is that AnimalController could be an AnimalController or a DogController—our method isn’t to know which interface implementation it’s using. This is down to the same rules of covariance which were useful earlier.

It’s worth noting that languages that support method overloading would accept DogController. Overloading permits you to define multiple methods with the same name, provided that they have different signatures (They have different parameter and/or return types.). DogController would have an extra exercise() method that only accepted “Dogs.” However, it would also need to implement the upstream signature accepting any “Animal.”

All of the above can be summarised by saying that function return types are allowed to be covariant, while argument types should be contravariant. This means that a function may return a more specific type than the interface defines. It may also accept a more abstract type as an argument (although most popular programming languages don’t implement this).

Looking first at getById(), Dog is a subtype of Animal. The types are covariant, and covariant return types are allowed. This is acceptable. We observe the variance issue again with add() though—DogCollection must allow any Animal to be added in order to satisfy the AnimalCollection contract.

This issue is usually best addressed by making the collections immutable. Only allow new items to be added in the collection’s constructor. You can then eliminate the add() method altogether, making AnimalCollection a valid candidate for DogCollection to inherit from.

Other Forms of Variance

Besides covariance and contravariance, you may also come across the following terms:

Variance is a concept that explains the limitations within type systems. Usually, you only need to remember that covariance is accepted in return types, whereas contravariance is used for parameters. 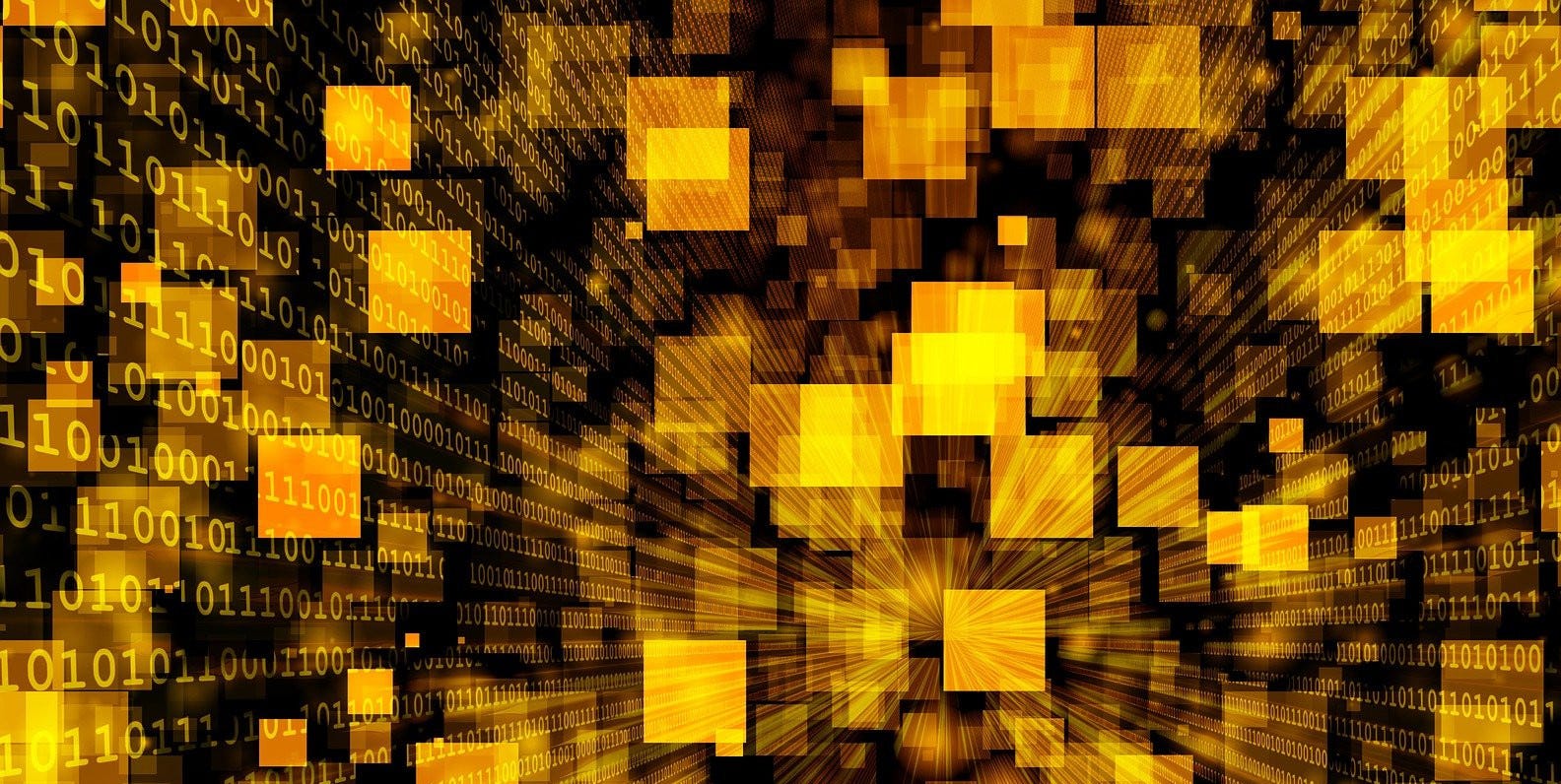